A citizen turns his yard into a sanctuary

Blog Uncategorized A citizen turns his yard into a sanctuary

Greenhouses.. It seems that there is a popular awareness that coincides with government awareness in many Arab countries of the importance of greenhouses at the agricultural and economic levels. After the story of “Sheikha Al-Dosari“; The Saudi girl who was keen to restore life to a group of protected houses owned by her father, we find ourselves in front of a new story whose hero is an Emirati citizen, who decided to turn his house into an agricultural reserve..

How to build a greenhouse, with minimal costs?

Learn more about his story

A hobby turns into a profession

Al Shamsi’s ambitions did not stop there; It seeks to implement many specialized and residential farms in the Emirati city of “Ajman”, with the aim of producing large quantities of vegetables and fruits, in a way that achieves food security and self-sufficiency. 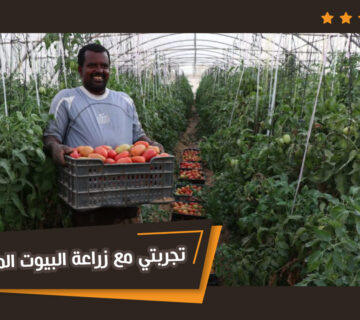